Why Drugs Are Bad 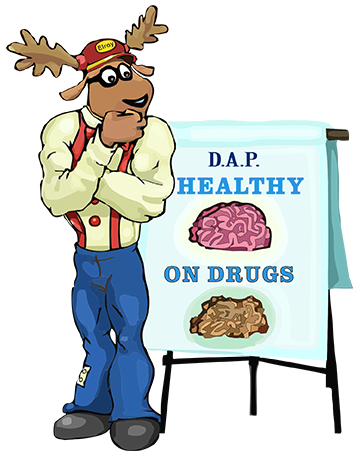 We all know drugs are bad and dangerous, but sometimes we don’t know why.

Our brain is the part of us that controls us.  And the crazy thing is that drugs impact and hurt the brain.  That’s why some people on drugs and alcohol, do stuff they wouldn’t normally do, because their brains can be messed up.

Look at the picture of the two brains on this page.  Which one do you want?  The good one or the messed up one?

Now I know that a lot of times on TV and in the movies they make drinking beer and using other drugs look cool, but that doesn’t mean it’s good for you.

It’s tv and the movies and they aren’t real. Sometimes on TV I like to watch the Johnny Test, but I still know dogs don’t talk. I know just like you do that it’s not real. 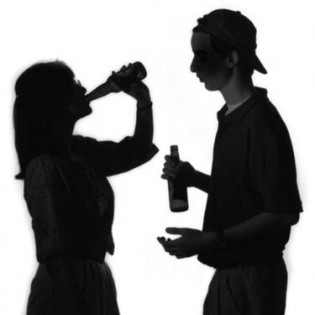 Drinking is illegal for youth under 21 in ALL 50 states and the District of Columbia. Myth: You can’t die from drinking alcohol. Fact: Alcohol ...

Poll: Are Drugs Bad for You?

Elroy has another question for you. What do you think the answer is?

Poll: Who Should Give You Drugs?

Elroy has another question for you. What do you think the answer is?

Poll: Why Should We NOT Do Drugs?

Elroy wants you know how bad drugs are for you, but do you know the reason why NOT to do drugs?  Vote in Elroy’s poll! ...